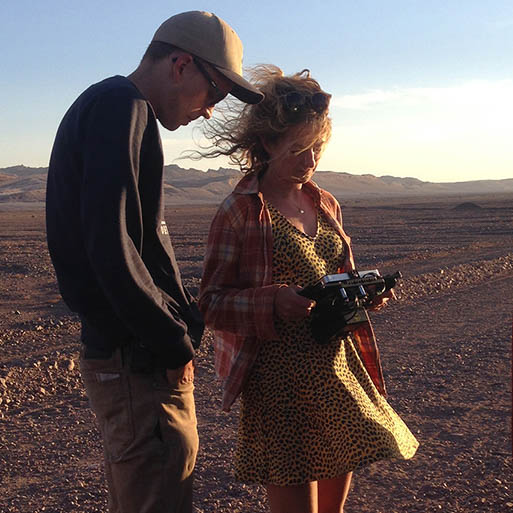 Berlin and Amsterdam based filmmaker Marleen Jonkman studied film at the University of Amsterdam, followed by the Dutch Film Academy and Binger Filmlab. After graduating from filmschool with the prize-winning short Daughter starring Matthias Schoenaerts, Marleen joined Czar and started directing commercials, shorts, and videoclips.

Marleen developed a personal style which shows a honest interest in people, caught in authentic and joy-filled cinematic moments. She aims to celebrate life in all aspects and to show the universal truth in everyday

While doing commercials she also was a guest teacher at the Netherlands Film Academy and directed two shorts and a single play (Dao, Everyone who means something and Near Neighbors).